I still remember the first day I started playing Onmyoji. It was in Chinese and I was not even sure about what I was doing that time. After a few days, I quitted playing it. After a few months, it was announced that the game is getting a global release. So, I think I should start playing it again once it is in English. I was a big fan of Nurarihyon no Mago series and also interested in Japanese folktales.

Initially, it was my girlfriend who was very excited about the game. She played a lot in the Chinese version as well. I was more like accompanying her at that time. Now, she is no longer playing the game for months and I am the one who got addicted to it. When we started on global release, we founded a guild called "RabuRabu" means "Love" in Japanese. We enjoyed watching videos of Mr Yabatan and he used a lot of RabuRabu words in his videos. There were very few guilds when we founded RabuRabu. Since then, Nura was actively recruiting players and playing the game well. I am just a potato who knows nothing about the game. I just follow tutorials and so simply dailies. After that, I persuaded some of my friends to play with me and they eventually started playing Onmyoji game.

Everything was fine at first as there was not much required as a low-level guild. We have a lot of random players joining but they stopped playing after a few days. We had no choice but to remove them and add other active players. Our guild level gets higher after a few months but the requirements are getting higher and higher. Active players are leaving and joining top guilds. Most remaining players in guild could not meet the requirements and it was very hard for as to continue as a guild. In the end, we decided to merge guild with our friends' guild "Myanmyoji". Their guild also founded almost at the same time with us but they have more active members. They were usually in Top 30 guild. We had to wait for days to kick inactive players as we can only kick a maximum of 10 players from guild daily. After a few days of kicking inactive players, we were able to merge guilds successfully.

There is no longer a guild called RabuRabu in-game but it still lives in our hearts. 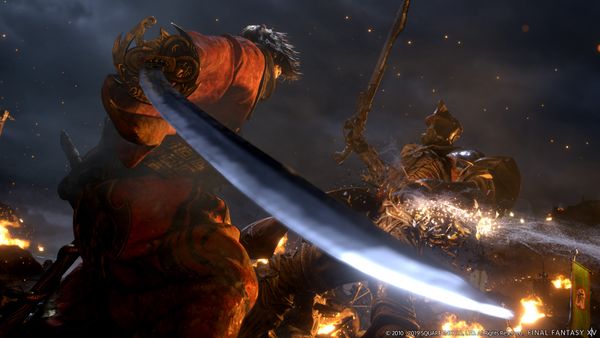