It’s really hard to think about how to review an anime based on Otome game. Lately, I’ve become Shoujo fan, since Tonari no Kaibutsu-kun. Lol, it might be really weird for guy who likes Shoujo series, but from my point of view, Shoujo or Shounen, it doesn’t matter. I will just keep watching if I likes the characters or the storyline or Ost. These are the only things I’m looking for (what else left?) xD 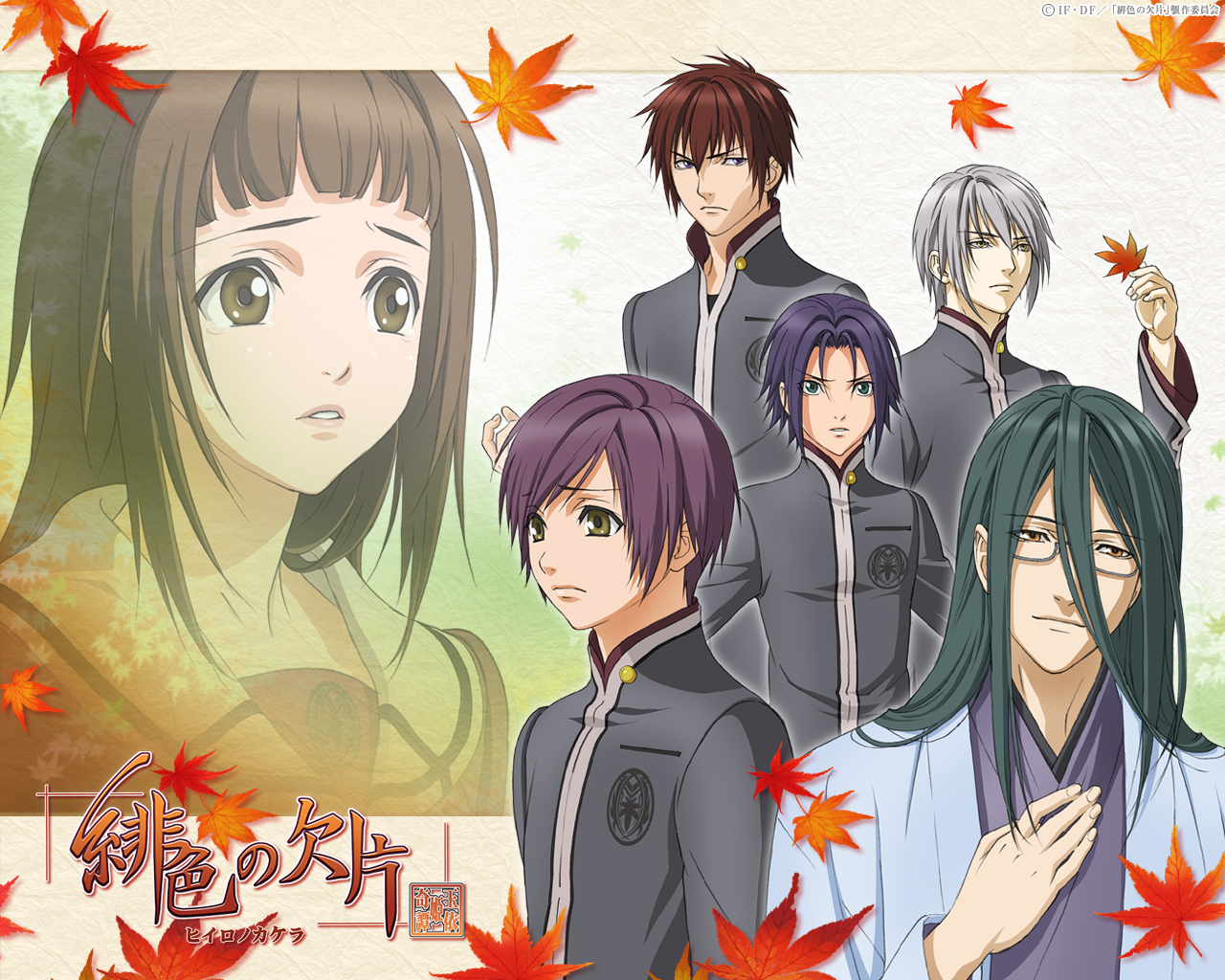 This picture might you think like, it’s about guys who fall in love over a single girl. Then, you are definitely wrong. Here is the synopsis:

Every girl dreams of being an enchanted princess, but how many stop to think about all the grim and horrible things that happen in fairy tales? That’s a lesson Tamaki learns all too graphically when she’s attacked by creatures she thought only existed in myths! Fortunately, she’s rescued by an extraordinary young man: one who’s not only part demon; but her future classmate as well, and one of the group of protectors that Tamaki will need if she’s going to fulfill her destiny as a Tamayori princess. A destiny that no one’s bothered to tell her she’s inherited until just now! And if it wasn’t bad enough to learn that every plan she’d had for the future has to change, to top it all off, Tamaki still has to start attending a new high school as well!
(Source: Sentai Filmworks)

The most heart touching scene from season 2 ❤

It took me few hours to find background sound from that. It is a title song from Fujita Maiko‘s First single, Koi ni Ochite. She is known for singing theme songs for Hiiro no Kakera otome game series. I uploaded in Souncloud, so just try listening ^^

It is just a story about a Princess and her Guardians, well also a romance love story. I can say that I start watching anime just because of season one opening song. And then after watching a scene from 2nd season, episode 11.. okay, you guys just watch it. lol
Share
Topic Otome
Show Comments

Shingeki no Kyojin | Attack on Titan

Several hundred years ago, humans were nearly exterminated by titans. Titans are…